Get fresh music recommendations delivered to your inbox every Friday.
We've updated our Terms of Use. You can review the changes here.

by Error Etica Vs K3rn3l Poisson 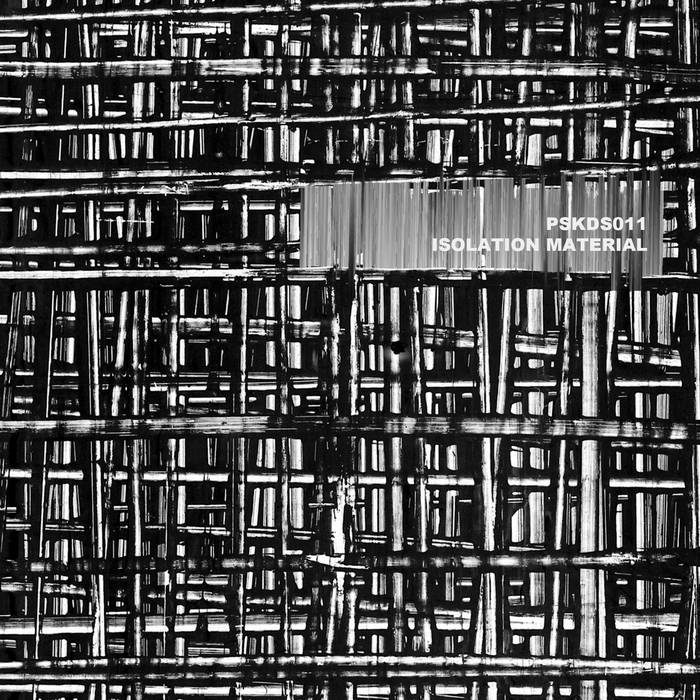 We love to see that established producers, with a name that is recognised worldwide, choose to expand their work into a more complex musical terrain, which is that of sound research and experimentation. These aspirations on the part of this type of artist are the ones that most enhance a musician, leaving the comfort zone often places him in a very different working environment to the one he is used to, as it has less visibility and is aimed at an audience that, unfortunately, is usually a minority.

Víctor Martínez is a non-conformist producer, with a versatile style and two decades of artistic career that demonstrate his great commitment to the Spanish electronic music scene. He is generally known for his contribution to techno, either as Víctor Martínez, Error Etica or with his record project Psychoskunk recordings, but Víctor has been expanding his profession in other fields for years. First he did it as Slaughtered Saint, alias in which he published in 2016 an intense album with a minimalist sound, in which he mixes genres like drone, industrial, sound art, experimental and techno, and a few years later, he decided to undertake another musical project, this time as K3RN3L PØISSØN. We were lucky enough to host his debut under the latter moniker on our first release as a label, and we will always be grateful to him for that.

The loneliness and isolation we suffered in 2020 with the covid confinement influenced many artists. It was possibly one of the few positive things we can attribute to this strange health situation, as the most personal and intimate works of many producers were created during these strange and desolate weeks.

Isolation Material is a release produced and recorded by Victor Martinez in the past confinement, where he interprets his different emotional states during the isolation due to the pandemic with his different musical aliases, music for the mind, the senses and the emotions. Each track title indicates a crucial moment in this odyssey that took place all over the planet, the first two tracks are signed as Error Etica and the next three as K3RN3L PØISSØN.

News From Tiananmen, is the first cut of this reference, in which he has a style, and above all a harmonic combination, that evidences above all the confusion that invaded all of humanity. Estado de Excepción is the second track published as Error Etica, in fact, it is the only cut in which the artist from La Rioja opts for mental techno to show a unique and forceful situation. In To The Isolation explores the anguish caused by reclusion with a rhythmic structure and unpredictable melodic elements. The bubbling nature of Vacum Types manifests a haunting loneliness, a scenario of suffering and anxiety. Negacionistas is the closing track of Isolation Material, a track with a mysterious atmosphere that can induce different interpretations, such as conspiracy.